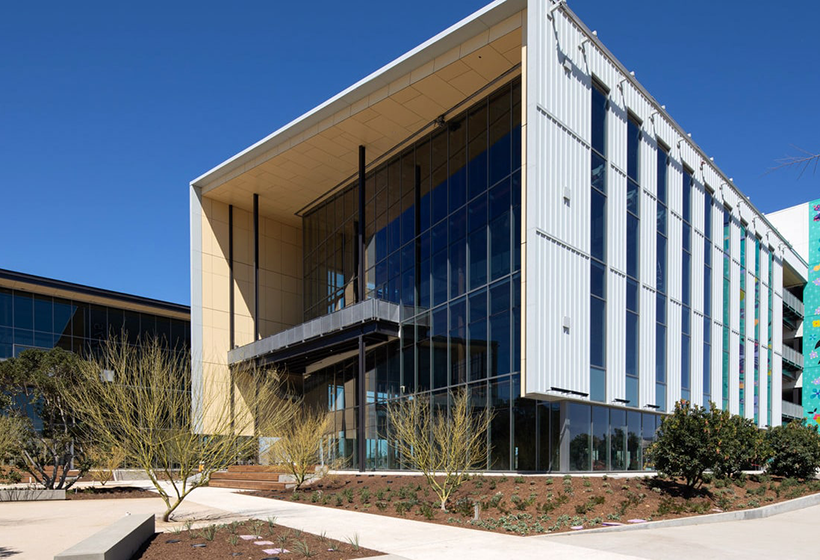 “We are thrilled to welcome an industry veteran like Rupert to Nogin’s management team,” said Jan Nugent, Founder and Co-CEO at Nogin. “Rupert’s proven track record of growing successful tech companies will be invaluable as we continue to build Nogin’s momentum, expanding our footprint as a leading enterprise-level ecommerce technology platform.”

Bonham-Carter was most recently the director of global sales and partnerships at Shopify, where he headed up global sales teams, led global business development, built Shopify’s first sales development and systems integrator teams, and unified Shopify’s agency programs. Throughout his career, Bonham-Carter has built winning business relationships and teams, serving in leadership roles at IBM, Klipfolio and Cognos.

“Shopify has facilitated a generational transformation in ecommerce, enabling millions of merchants to sell online on their platform. However, many brands are growing their online stores to a size and complexity where they need more. By plugging into Nogin’s Intelligent Commerce platform, brands will be able to keep up with big retail and maintain long term growth rates without the costs and complexity typically associated with moving to an enterprise platform,” said Bonham-Carter. “In my former role as the head of global sales and partnerships at Shopify, I got to know Nogin as a top Shopify Plus partner and admired their approach. Nogin provides a complete and world-class enterprise commerce solution targeted at the mid market with six- to eight-week implementations, no upfront costs and innovation that removes the need to ever replatform again. For brands that have grown but find themselves stalled or stuck, Nogin provides a different approach. It’s a unique value proposition and I’m excited to be part of Nogin’s ongoing growth and success.”